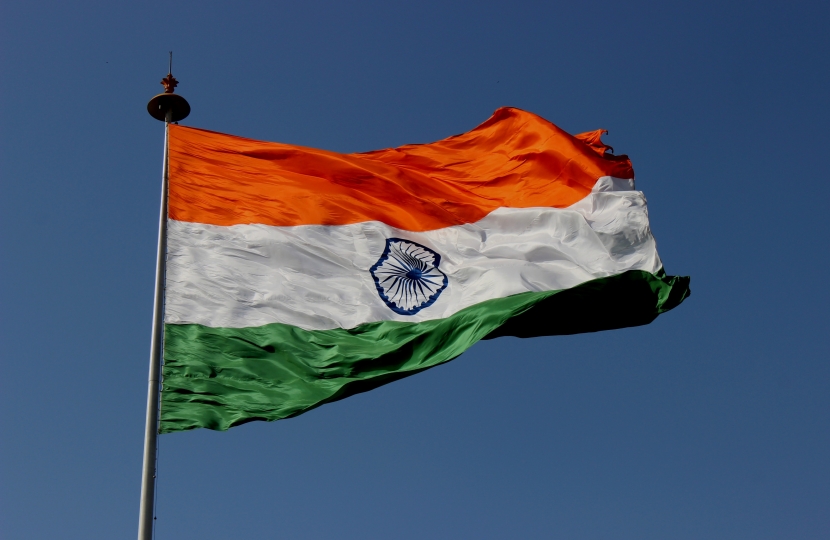 Over recent months, a number of you have been in touch with me to discuss the Indian Government’s liberalisation of the agricultural market within India - and their handling of the protests that have followed.

The scenes emerging from Delhi over the last few weeks of electricity supplies being cut, water supplies being shut off and internet access stopped, have understandably brought great distress to many of you, particularly those within the Sikh community.

I can assure you that the UK Government has been made aware of the strength of feeling about this matter within Wednesbury, Oldbury and Tipton. The Foreign Secretary has recently engaged with his Indian counterpart, Dr Subrahmanyam Jaishankar in order to make the UK Government’s own concerns clear. In the coming weeks, I will be meeting with representatives from the Consulate General of India in Birmingham to convey the concerns of my own constituents. While this is an internal matter for the Indian Government, I’m keen to do all I can to ensure the voices of those in Wednesbury, Oldbury and Tipton are heard as these protests continue.