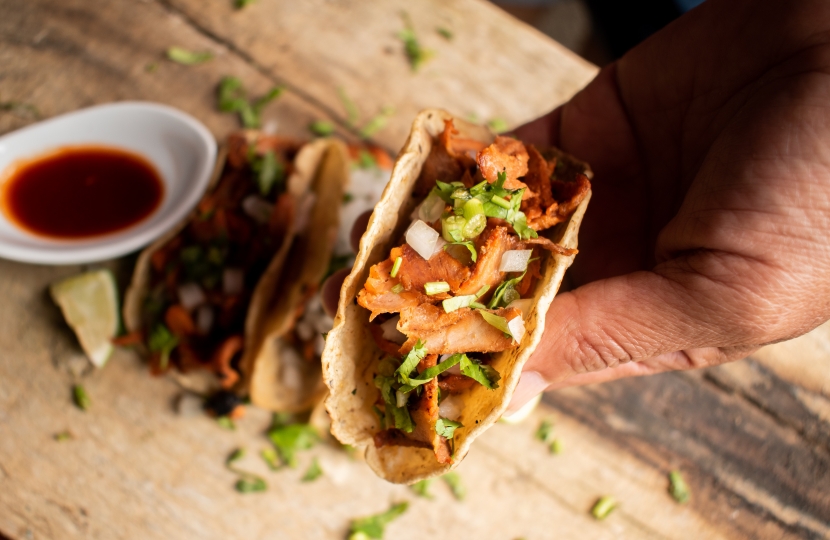 Shaun Bailey, MP for Wednesbury, Oldbury and Tipton, has today welcomed the news that UK Kebabs, has been longlisted for a prestigious British Kebab Award.

UK Kebabs, a supplier based in Wednesbury, has been nominated as a semi-finalist in the ‘Supplier of the Year’ category.

The British Kebab Awards, which is now in its ninth year, is made up of 17 categories, including Best Kebab House and Best Kebab Van of the Year. The awards are now a firm fixture in the annual food awards calendar.

A panel of judges including MPs Nadhim Zahawi, Carolyn Harris, David Warburton, Angus MacNeil as well as James O’Brien of LBC will help to decide the winners of each category – although anyone could vote for their favourite kebab outlet from a shortlist for each category.

The British kebab industry contributes over £2.8 billion annually to the British economy, supporting around 200,000 jobs across takeaways, restaurants, suppliers and the food industry in the UK. There are also around 200 doner kebab manufacturers in the UK, with a turnover in excess of £750m.

The first kebab shop opened in North London in 1966 and there are now over 20,000 kebab outlets in the UK selling an estimated 1.5m kebabs every day.

The awards are sponsored by the UK’s largest takeaway website JUST EAT Takeaway, as well as Ben and Jerry's, Big K, Cobra Beer and Coca Cola, with the aim of showcasing the wide range of restaurants serving kebab-style food.

“I am delighted that UK Kebabs has been nominated as a semi-finalist in the ‘Supplier of the Year’ category at the British Kebab Awards. They have certainly helped put Wednesbury on the ‘food map’ of the UK and I wish them the best of luck.’ ‘

“Wednesbury, Oldbury and Tipton have some fantastic restaurants and food suppliers and I encourage everyone to get out and sample them, once restrictions allow.’

Over the Pandemic, our Pubs have been some of the hardest hit businesses, yet still they have served as pillars of our local community. Shaun Bailey MP wants to highlight the fantastic work our Pubs have been, and still are doing across Wednesbury, Oldbury, and Tipton…