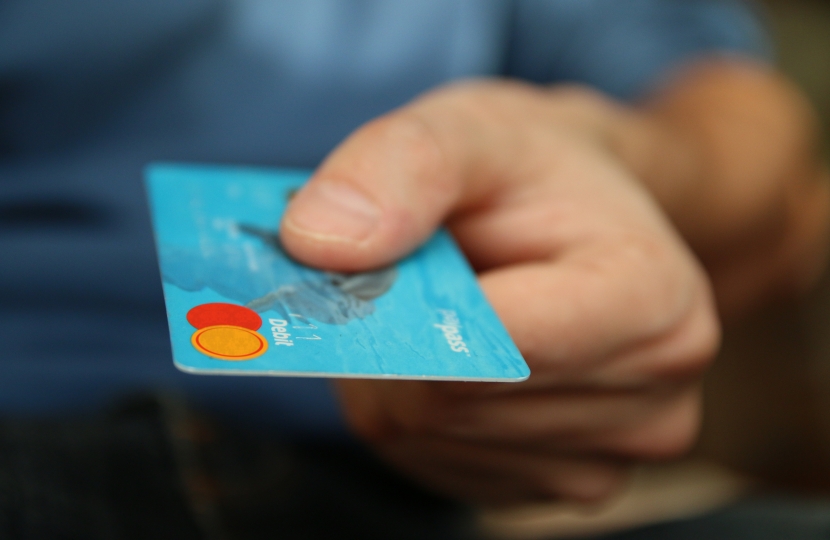 HSBC UK today announced that it will be closing 82 branches nationwide, including Wednesbury’s local branch. The branch is due to close on Friday 7 May.

HSBC UK claim that the decision to close the branch is due to sustainability reasons, stating ‘Over the past five years, the number of customers using HSBC branches has fallen by a third’.

Following the closure of Wednesbury’s branch, all customer accounts will automatically be transferred to West Bromwich, which is 2.5 miles away.

Shaun Bailey MP has written to Stuart Haire, HSBC’s Head of Wealth and Personal Banking, to highlight his concerns and has also started a petition calling for a halt to the branch’s closure.

Shaun stated ‘It is not acceptable that my constituents will have to travel to West Bromwich to access their banking services. We need services here in Wednesbury.’

Shaun continued ‘I am also concerned for residents who are elderly, disabled or digitally excluded. They are more than likely going to be disproportionally affected compared with others.’

The petition can also be accessed via Shaun’s Facebook page, Shaun Bailey MP.

Shaun Bailey, MP for Wednesbury, Oldbury and Tipton today welcomed the news that 88% of those aged 65 and over have now received their first Covid-19 vaccine.

Across the Black Country, more than one-third of adults, 378,000 people, have received this dose.