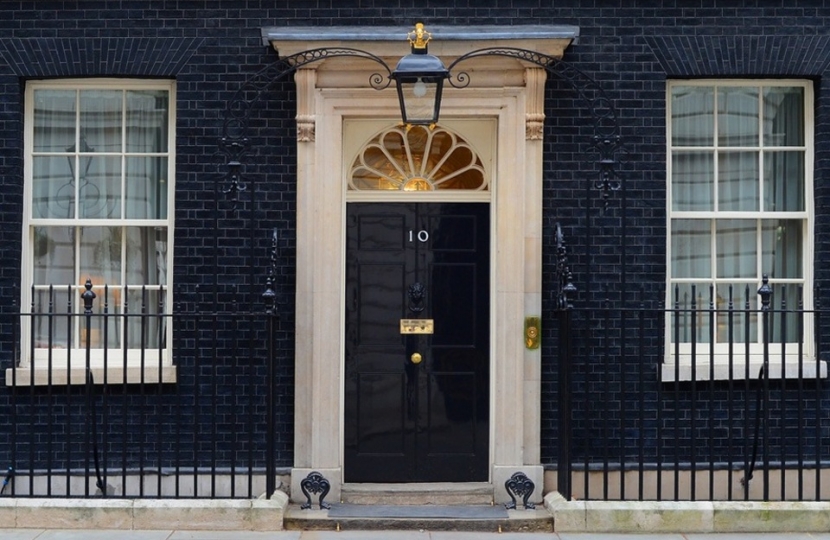 Prime Minister Boris Johnson will travel to India in January 2021 to strengthen a key strategic relationship which supports jobs and investment across the UK.

This will be the Prime Minister’s first major bilateral visit since taking office, and the first since our departure from the EU, and underlines his commitment to step up the UK’s engagement with the Indo-Pacific region.

The trip in January will kick off a significant year for Global Britain on the world stage. In 2021, the UK will host both the G7 Leaders’ Meeting and COP26 Summits, as well as a global education conference aimed at getting girls into school, and an event to mark the first meeting of the UN General Assembly in London in 1946.

The Prime Minister has written to Prime Minister Modi to accept his invitation, and to invite India to attend the UK’s G7 Summit as one of three guest nations alongside South Korea and Australia – delivering the Prime Minister’s ambition to work with a group of like-minded democracies to advance shared interests and tackle common challenges.

The Prime Minister will use his visit to India to boost our cooperation in areas that matter to the UK and that will be priorities for our international engagement throughout 2021 – from trade and investment, to defence and security, and health and climate change.

The UK and India are significant investors and markets for each other’s economies and our growing trade and investment relationship is worth around £24 billion a year, supporting more than half a million jobs.

There are 842 Indian companies in the UK with a combined turnover of £41.2 billion, creating jobs in all four corners of the United Kingdom.

That includes 19,500 people employed by Tata Consulting Services at sites including Peterborough, Liverpool, and Edinburgh; around 5,700 people in Warrington, Derby, Cardiff, Derry/Londonderry and Belfast working for business support firm Firstsource Solutions – which is soon to open a new office in Middlesbrough; and 1,200 people employed by Accord Healthcare Ltd in Newcastle and Barnstaple to manufacture and supply medicines to the NHS.

I am absolutely delighted to be visiting India next year at the start of an exciting year for Global Britain, and look forward to delivering the quantum leap in our bilateral relationship that Prime Minister Modi and I have pledged to achieve.

As a key player in the Indo-Pacific region, India is an increasingly indispensable partner for the United Kingdom as we work to boost jobs and growth, confront shared threats to our security and protect our planet.

As the ‘pharmacy of the world’ India supplies more than 50% of the world’s vaccines, with over a billion doses of the UK’s Oxford/AstraZeneca vaccine being manufactured at India’s Serum Institute in Pune.

Our countries have cooperated closely throughout the coronavirus outbreak to maintain the flow of medical goods for our citizens. The UK has received 11 million face masks and 3 million packets of paracetamol from India during the pandemic, and we continue to work together to keep vital supply chains open.

There are more than 400 British companies in India, including those at the forefront of our collaboration to tackle climate change. Our partnership is creating jobs and opportunities for UK firms in areas such as renewable energy and electric vehicles, as our countries work together to reduce global emissions ahead of next year’s COP26 Summit in Glasgow.

During the visit, the Prime Minister will be only the second British leader since Indian independence to attend India’s annual Republic Day parade in New Delhi as Guest of Honour, after John Major in 1993.

"I am very pleased to hear that the Prime Minister will be visiting India next year, this will be one of many steps that will boost the UK's standing in the world and help build a more prosperous and global Britain.